Nicole is known for her high energy and staunch work ethic. She currently serves as Vice President, Head of Partnership Media Relations for Barclays’ Cards and Payments division, supporting the company’s partner brands. She oversees media relations for some of the country’s most successful travel, entertainment and retail institutions including Uber, American Airlines, JetBlue, the National Football League, Wyndham, Upromise, Hawaiian Airlines and Frontier Airlines, to name a few.

Beyond her role in media relations, Nicole is passionate for diversity, equity and inclusion and is a local, national, and now global champion in the fight to end racism and increase opportunities for underrepresented communities. For years Nicole has been leading the U.S. charge on DE&I for Barclays as a founding member of the Black Professionals Forum (BPF) employee network. She has taken on additional responsibilities as Deputy Lead of Communications for Barclays’ Global Race at Work Taskforce. Under her leadership, Nicole has created, defined and executed internal and external campaigns, while driving leadership participation in key events that advance the agenda on DE&I and position Barclays as an industry leader.

Nicole is a proud, born-and-raised Delawarean, currently living in Pike Creek, Delaware, with her husband and two children.
Speaking At
The Impact of Influencer Events 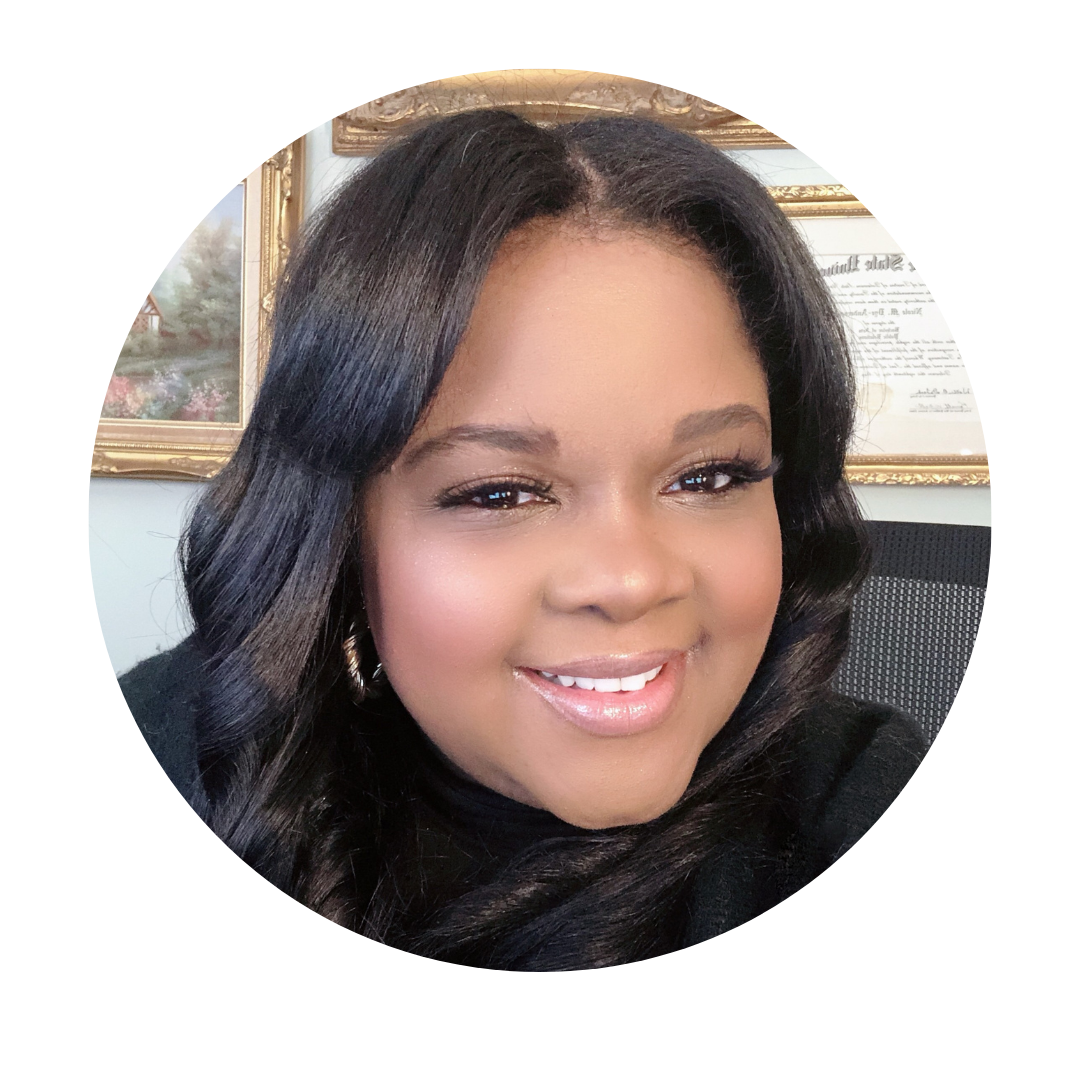