Full Name
Matt Lawler
Job Title
Director, Digital Media, AEG Global Partnerships
Company
AEG
Speaker Bio
Matt Lawler is the director of digital media for the Global Partnerships
division of AEG, the world's leading sports and live entertainment company.
Acting as an internal agency for AEG, Global Partnerships oversees
worldwide sponsorship sales and activation for over 135 world-class
platforms across five continents and numerous other assets, including
venues, sports franchises, events, tours, festivals and digital content
among other AEG holdings. In 2017, AEG Global Partnerships managed
$2 billion in contractually obligated income across its global assets and was
responsible for generating $525 million in annual revenue.
Within AEG Global Partnerships, the company's most profitable division,
Lawler is responsible for the execution of strategic digital media initiatives,
including the development and management of digital and social marketing
campaigns, engaged communities and engaging partner and fan-generated
content. As part of these efforts, Lawler concentrates on monetizing digital
capabilities and integrating them into the larger Global Partnerships
business strategy. He also works alongside the strategy and analytics
teams to ensure that sales and activation teams across AEG Facilities,
Presents, and Sports are using the company's digital facets to drive and
enhance value for all partners.
Prior to joining AEG Global Partnerships, Lawler served as vice president
and group director of social for media agency Canvas Worldwide. While
there, he was responsible for developing connected technology solutions
for clients across a range of industries, including retail, entertainment,
non-profit, and automotive. Lawler also managed a social media-spend
budget of $35 million and spearheaded business development efforts that
lead to a 20 percent increase in the agency's annual media-spend budget.
Previously, Lawler served as social media account director at Initiative, a
global communications agency, where he led a team in the execution of
social media strategy across clients' paid, owned and earned media
channels. Lawler worked with clients such as Kia and Hyundai, and
oversaw social production elements for major international events,
including MTV's Video Music Awards, Billboard Music Awards, Vidcon,
Super Bowl, NBA Finals and more.
Throughout his career, Lawler has been a part of teams that were
recognized for their creative achievements. While at Initiative, he was a
critical part of the implementation and distribution strategy for the Kia
Nirobot, the first chat bot developed for an automotive brand in the U.S.
The service went on to win a Shorty Award with Gold distinction in 2017.He
also was an instrumental part of the Initiative team that developed Kia's
"Best Day of Your Life" Tumblr post, which was recognized by AdWeek as
one of the top 25 sponsored brand posts on Tumblr in 2015.
Lawler attended the University of Pennsylvania where he was a member of
the Penn Quakers basketball team and achieved a Bachelor of Arts degree
in philosophy, political science, and economics. He also holds an MBA from
the University of Southern California. Lawler currently lives in Pasadena
with his wife and daughter.
Speaking At
Innovating Live Events through Technology 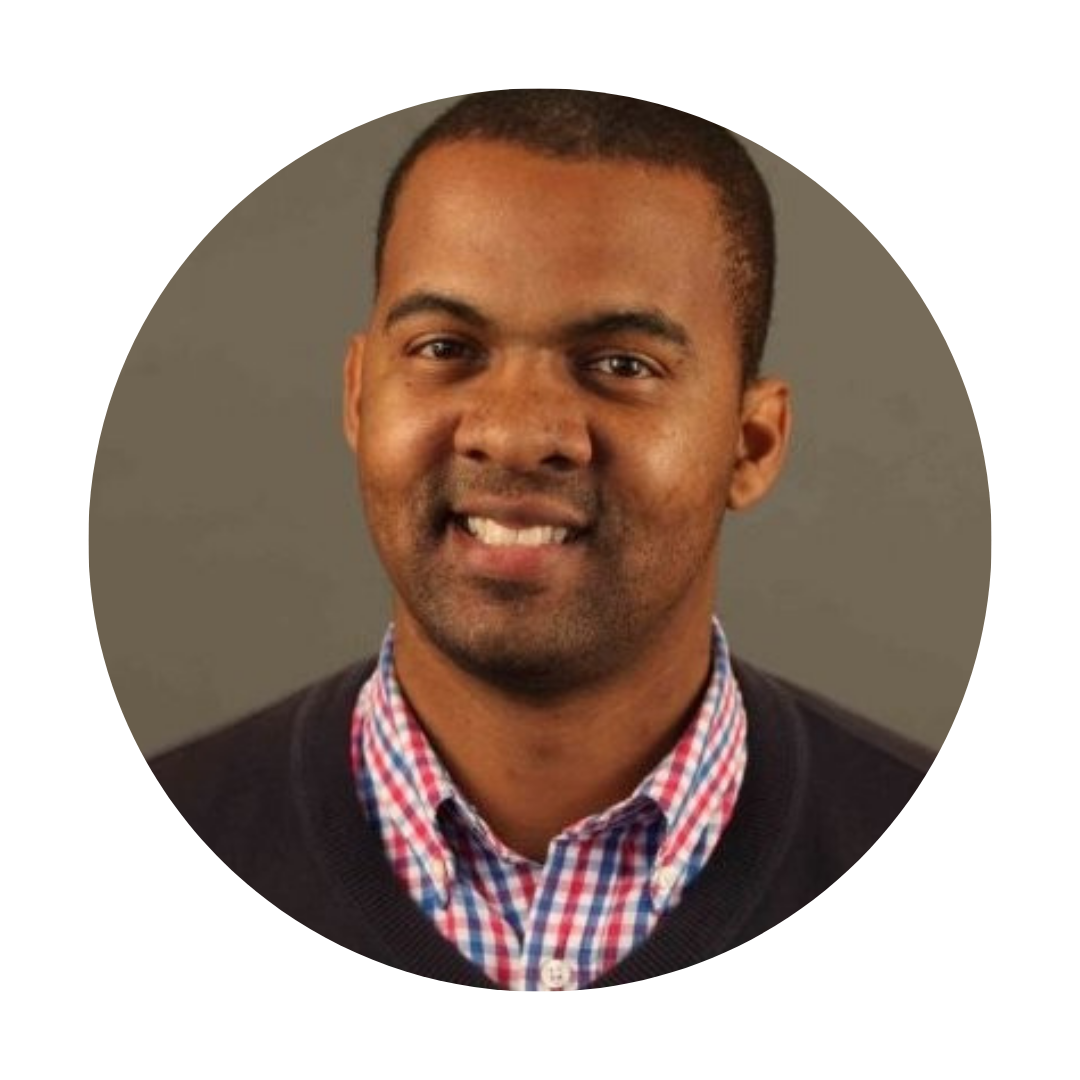