Full Name
David Adler
Job Title
Founder & Chairman
Company
Bizbash
Speaker Bio
David Adler, Chairman and Founder of BizBash (www.bizbash.com), is a veteran media, marketing, and event industry entrepreneur. He believes that event organizers of all types need to be “high performance collaboration artists,” and he founded BizBash in 2000 to further that cause. Since then, the company has grown to be the largest B-to-B media company for the event industry with over 2.5 million user sessions annually.

Adler resides in Washington, D.C. and is currently active in several nonprofit, professional organizations and companies, including SISO (Society of Independent Show Organizers), The Richard Attias and Associates Advisory Board, the Fine Arts Committee of the State Department of the United States, the QUESTion Project, and ENVENTU.
Speaking At
The Impact of Influencer Events 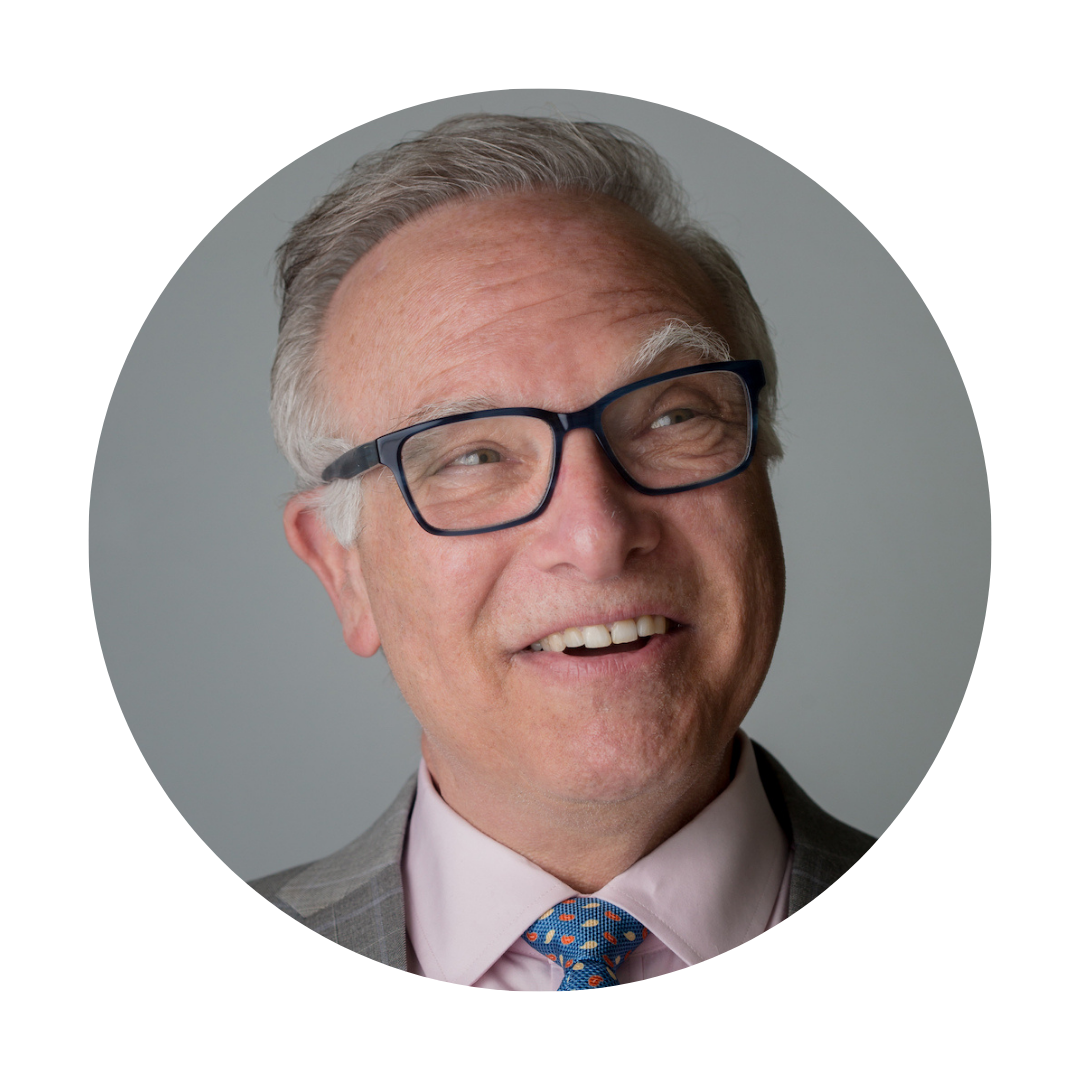