Full Name
Adam Rosen
Job Title
Associate Vice President for Cultural Relations & University Events
Company
University of Southern California
Speaker Bio
Adam Rosen is the University of Southern California's (USC) Assistant Vice
President of Cultural Relations and University Events. Adam is responsible
for the direction, production and management of more than 200 USC
events a year on campus, across Southern California and around the
world. He is charged with bringing a strategic and distinct USC branding to
events, programs and productions that connect USC's academic
community to the outside world.
Also under his purview is the University's Arts and Humanities Initiative,
USC Visions & Voices. Visions & Voices features a spectacular array of
events conceived and organized by faculty and schools throughout the
university. With presentations by critically acclaimed artists and
distinguished speakers, the series features approximately 100 different
events including theatrical productions, music and dance performances,
film screenings, lectures and workshops. In addition, Adam works to
expand USC's visibility within Los Angeles' vibrant cultural community and
enrich the university's relationship with Southern California's vast array of
arts organizations.
Adam is an award-winning event and marketing producer whose creative
branding solutions have been seen on television, in major print and online
publications and by live audiences. Prior to coming to USC in 2012, he
produced events while working at Warner Bros., Mattel, Enlighten Creative
Marketing Group and Grand Central Marketing. He has broad experience in
event planning and production, ranging from small, high-end gatherings to
large-scale productions. His affinity for events is rooted in a deep love for
the arts, which began in high school theater productions and progressed
through his film studies at USC. Away from the office, Adam is an avid
softball player and organic gardene
Speaking At
Creating a Virtual Place to Belong 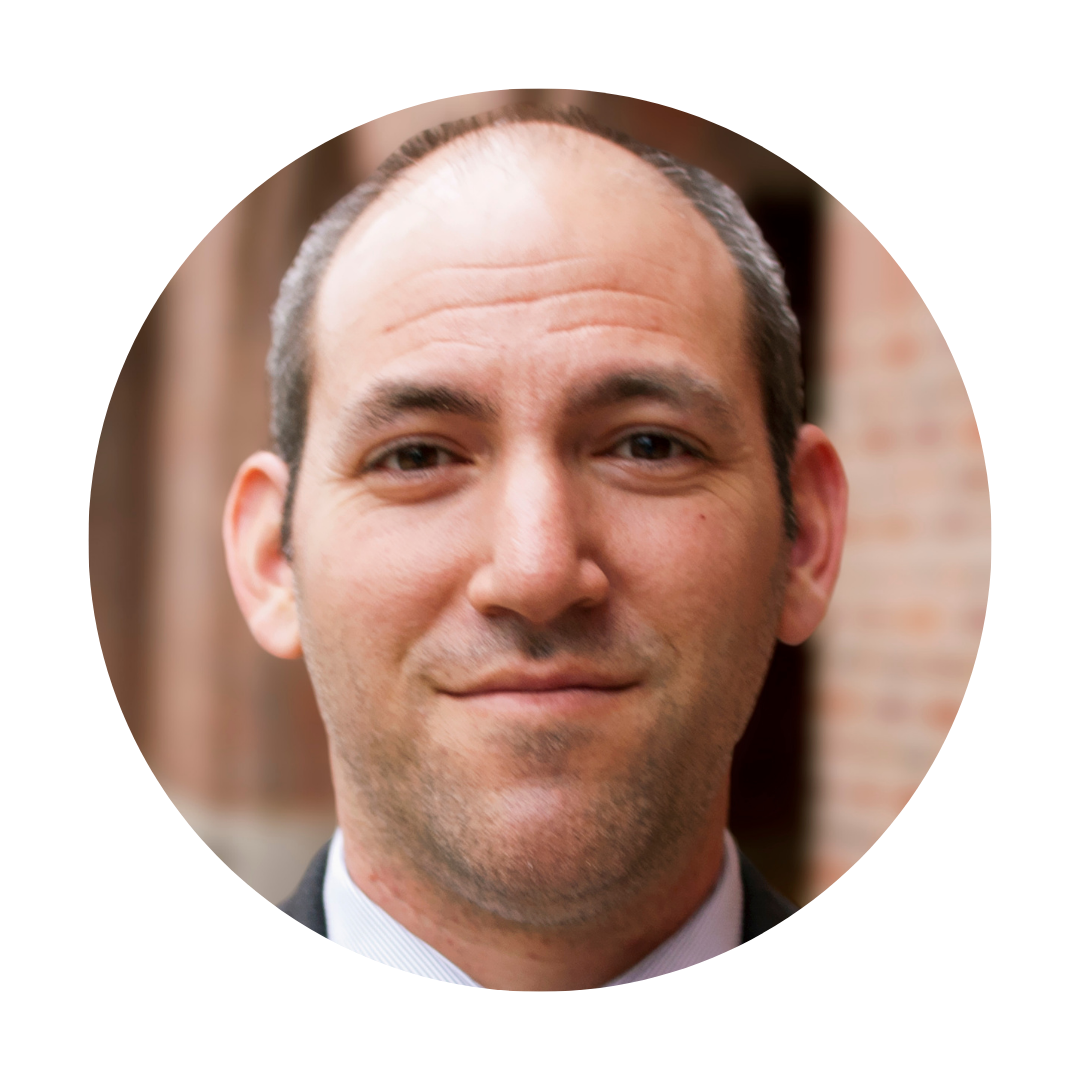